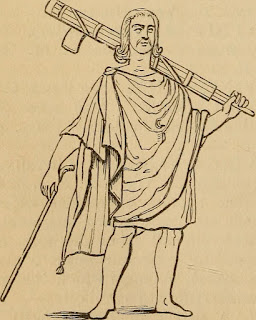 Yesterday, September 29, was the anniversary of the first day police began patrolling the streets of London, England in 1829, largely through the efforts and influence of Sir Robert Peel, a Tory and Britain's Home Secretary at the time.(1)

According to Great Courses done by Robert Garland, a professor of Classics at Colgate University, police forces in the sense that we have them today did not exist prior to the nineteenth century. Ancient Rome, he says, was largely self-policed. If you did something wrong, they punished you on the spot.


Acts 16:35 and 38 (English Standard Version) refer to police acting on behalf of magistrates, but these police were different than what we have today. They were lictors, men armed with fasces, which were bundles of rods with protruding ax heads as in the inset picture. The rods symbolized Rome’s authority to punish wrongdoing, and the ax heads symbolized the right to execute those who had committed high crimes such as treason against the state.


Different numbers of lictors were assigned to magistrates such as consuls and proconculs according to rank. In the novel I’m writing, tentatively titled Saving Doctor Dewey, lictors are forced by their master, a Roman Consul, to remove the ax heads from their fasces because they were in the pomerium at the time. The pomerium was the most sacred part of ancient Rome and was marked off with a line of stones.


The ancient Rome referred to in this scene exists in a parallel universe called Metis. Its timeframe is a couple millennium behind our own. I invite you to keep checking this blog for more information about Saving Doctor Dewey as I get closer to submitting it for publication. 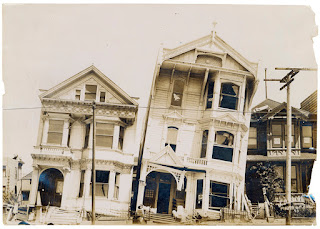 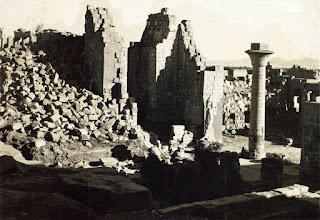